We are very excited to showcase the very exciting speakers we have lined up for you!

Truly diverse and international, you will not be disappointed.

Some of the speakers are :

Yoko Narahashi is a prominent casting director and film producer and generally known as  “Japan’s ambassador to Hollywood“.  She gained prominence due to her involvement with The Last Samurai, Babel, and Memoirs of  a Geisha. The Japan Times referred to her as an “all-round interpreter of Japan for U.S. movies”. She was pivotal in the discovery of Ken Watanabe for The Last Samurai and the casting of RinkoKikuchi for Babel who both went on to be nominated for Academy Awards underlining her perceptive judgement for authentic star quality.

Yoko worked alongside Steven Spielberg on Empire of the Sun and she continues to be active as a Casting Director, working with directors like Rob Marshall, Alejandro Gonzalez Inarritu, James Mangold, WashWestmorelandand Angelina Jolie. 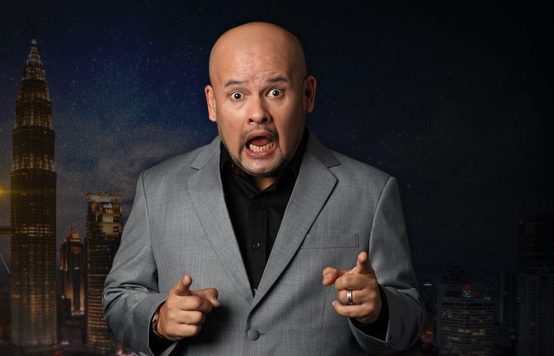 Harith Iskander is a Malaysian actor and comedian. He is considered to be “the Godfather of Stand-Up Comedy” in Malaysia, having also won the Asia’s Best Stand-Up Comedian Award 2014 by Top 10 of Asia Magazine.

He won the Funniest Person in the World competition in December 2016.

Are you excited already? We will be back with more speakers biodata like Chuck Williams, Anse Tamara Gray, Dzameer Dzulkifli, and many more!